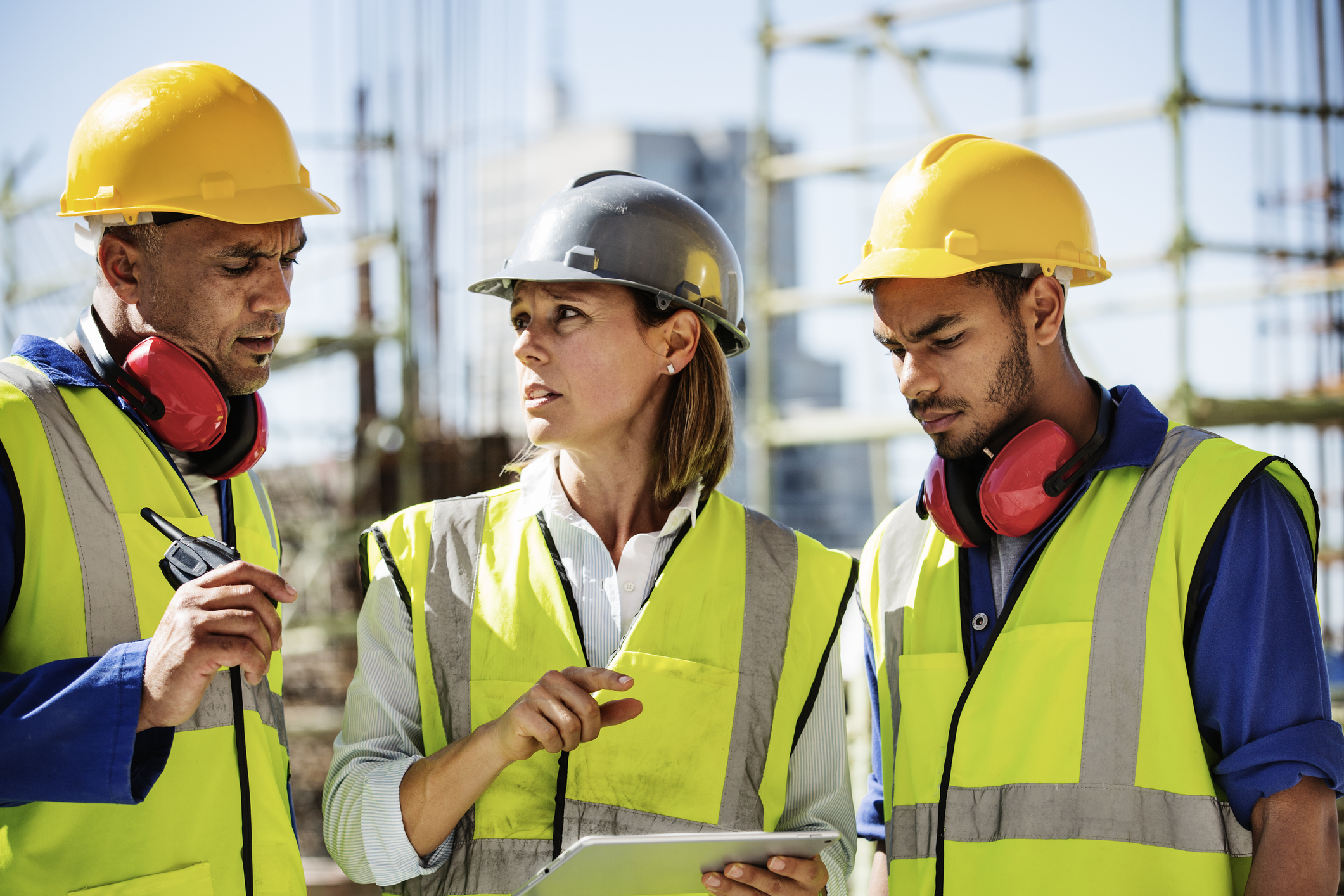 The infrastructure in America — our roads, bridges, wastewater systems, and public buildings — is in a never-ending need of repair. The American Society of Civil Engineers has graded the country’s infrastructure as being mediocre for many years, and politicians are once again discussing a potential spending bill to address this.

Investors don’t have to depend on these developments, though, to benefit from investing in infrastructure stocks. Here are three companies that have leadership positions in their fields and benefit from some big-picture growth trends.

If Congress does pass an infrastructure bill, they will benefit as well, putting investors in a potential win-win scenario. Let’s dive in.

Everyone is familiar with the famous yellow bulldozers and dump trucks you drive past at construction sites. Caterpillar (NYSE:CAT) is one of the world’s leading construction vehicle and equipment manufacturers.

The company would be a prominent benefactor from a surge in infrastructure spending. Rebuilding roads, bridges, and buildings all require a lot of dirt and rock to be moved, which means increased demand for Caterpillar’s products.

Industrial companies like Caterpillar are cyclical, meaning they do well during strong economic environments and suffer during recessions when customers pull back their spending, making industrial companies potentially volatile investments. However, Caterpillar pays a dividend and has increased it over the past 28 years, proving its consistency for investors and making it a Dividend Aristocrat.

Caterpillar’s ability to navigate its business cycles and continually increase its cash outlay to investors is a testament to management’s strong ability to steer the company through good times and bad. This is a big deal for investors when looking at long-term holding periods such as a decade and beyond.

The company’s backlog of orders grew $5.5 billion in its most recent quarter, the second quarter of 2021. Investors will want to monitor how the backlog performs moving forward; it can indicate upcoming revenue growth because Caterpillar’s products take time to make and deliver.

As electric vehicles become increasingly mainstream, there is a complementary need for charging stations. Just think about how many gas stations there are in your local neighborhood; they are practically at every block! Someday, we could be at this point with charging stations.

ChargePoint Holdings (NYSE:CHPT) is North America’s leading manufacturer of EV charging stations, with more than 70% market share, seven times its closest competitor. There is still a significant need for charging stations; even in California, where EVs are the most common, there are less than 40% of the charging stations needed to meet its 2025 goals.

President Biden’s infrastructure plan includes $7.5 billion for investment in charging stations over five years; at least a chunk of that could trickle through to ChargePoint, considering its status as the market leader.

Building a national-level network for EV charging could cost as much as $50 billion, so as EVs continue to see increased adoption, it might incentivize lawmakers to continue increasing investments in charging stations.

Paints and coatings go on just about every wall, floor, ceiling, and general surface to protect and maintain them. Sherwin-Willams (NYSE:SHW) is the leading manufacturer of these paints and coatings, selling its products through retail channels and its name-brand stores all over the world.

Sherwin-Williams is most famous for its paint, but it sells coatings such as protectants, powder coats, tank liners, water sealants, and more. Whether it’s coating under a bridge to protect against rust or painting classrooms in a remodeled public building, Sherwin-Williams touches just about every corner of infrastructure and would likely benefit from such investments.

It also has the benefit of exposure to a North American housing market that has been and could remain strong for years to come. The CEO of Taylor Morrison, one of America’s largest homebuilders, expects there to be a housing shortage for years because of low inventory levels since the pandemic began. New houses being built and homeowners remodeling to potentially sell in a hot market are both potential boosts for Sherwin-Williams.

Similar to Caterpillar, Sherwin-Williams can be sensitive to the ups and downs of the economy. The company has also had success managing its financials to pay and raise a dividend that has been increased for the past 43 years, making it another stock that long-term investors can lean on for steady performance.