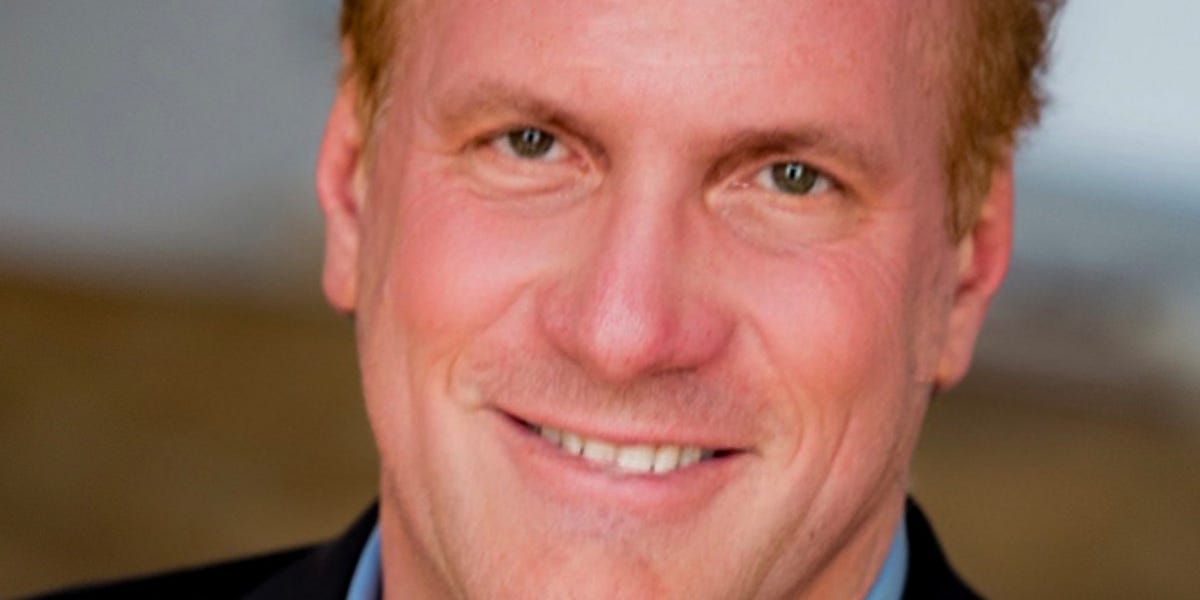 Gary Black likes a fight. At least when it comes to the stocks he picks.

“We like to find names where there’s an investment controversy, where there’s a fight, where there’s some debate in the marketplace that’s causing the valuation to not be what we think it should be worth,” he told Insider by phone on Monday from his Chicago office.

Take a look at the holdings in Black’s new exchange-traded fund, The Future Fund (FFND), and you’ll find it contains the kind of high-flying growth names that fuel debate on financial Twitter. The fund resembles, in many ways, the big-name growth funds that performed exceptionally well in 2020, like those at ARK Invest or Zevenbergen Capital Investments.

But Black, the former chief investment officer for global equities at Goldman Sachs and CEO of Janus Capital, argues that the fund he co-manages with David Kalis is different. This is mainly because of their philosophy on valuation and exit strategy, he said.

“We’re very disciplined about what we pay, and we get off of a stock. And I think that gives us long-term staying power in this space,” Black said. “I’m not going to knock ARK because they’ve done great for people, but to your point this year they’ve struggled because it’s been a rough market for really expensive-looking stocks that you’ve got to know when to get off of.”

Ark Invest did not immediately respond to a request for comment.

Regardless of differences, however, it has been a tough year for anyone in growth investing. For example, Cathie Wood’s flagship ARK Innovation Fund (ARKK) is down 2.5% in 2021 after returning 148% in 2020. Nancy Zevenbergen’s growth fund (ZVNBX) is up only 3.4% this year after returning 119% in 2020.

So what makes Black confident his fund will find success amid this period of growth fund tribulation? In addition to having so-called firm valuation standards and exit plans, Black listed a few things he considers when picking stocks and structuring his fund.

Of course, they need to be forward-looking and well-positioned to capitalize on secular growth trends.

Then they also have to have a high upside/downside ratio, according to his firm’s proprietary model. Further, the fund has to be spread across different areas of the market.

“They tend to be uncorrelated alpha, which is what I want,” he said. “I don’t want that if one variable happens — like interest rates go up for instance — all of our stocks go down at the same time.”

Black also likes to place big bets on the names he chooses. The fund holds a total of 40 stocks, and its top seven names are allocated above 3%. All of its holdings have positions above 1.6%.

On Monday, Black shared six names in the fund that are among those that stand out the most.

6 growth stocks to bet on

The first name Black rattled off was his top holding: Tesla (TSLA).

Despite the stock’s traditionally high valuation with a price-to-earnings ratio around 331, Black said he expects electric vehicle market share to continue to rise in the US in the coming years, helping to fuel sales for the firm. The US lags behind Europe and China’s EV market shares.

Critics of this argument say legacy automakers’ EV products will eat up market share from Tesla, but Black says he thinks the firm’s brand and credibility on sustainability are stronger and will keep it at the top of the market.

Black’s price target for the stock is $1,200. Car rental service Hertz announced on Monday that they would be buying 100,000 Teslas in the years ahead, which sent Tesla’s share price surging above $1,000.

Second, Black likes Generac (GNRC), which makes generators. He said as climate change becomes more of a problem and causes more extreme weather, he believes demand for generators — if only as a precautionary measure — will surge.

Third, Black is bullish on Alphabet (GOOG). With a modest PE ratio (especially for a growth stock) around 30, Black said he doesn’t understand why more people aren’t buying it. He pointed out that they still own 90% of the search engine market, and likes the growth prospects for its video platform YouTube.

Fourth, Black likes Celsius (CELH), an energy drink maker. He said he expects the business to continue eating up market share from companies like Monster and Red Bull because it markets itself as a healthier alternative. One secular growth trend Black invests based off of is health and wellness.

“That’s a stock I’ve known — for 20 years I’ve watched it. It’s a very successful company,” Black said, adding that the recent Chinese limitation on video game playing for those under 18 years of age only has an impact on about 3% of its revenue.

Because the stock is listed in China, it is available to American investors through American Depository Receipts. Black believes its share price will go to $80.

Finally, Black likes motorcycle manufacturer Harley Davidson (HOG). This is more of a speculative investment than the others he said, because it is a bet on the firm’s initiative to be a leader in producing electric motorcycles.

His price target for the stock is $50. Its price closed near $35 on Tuesday.