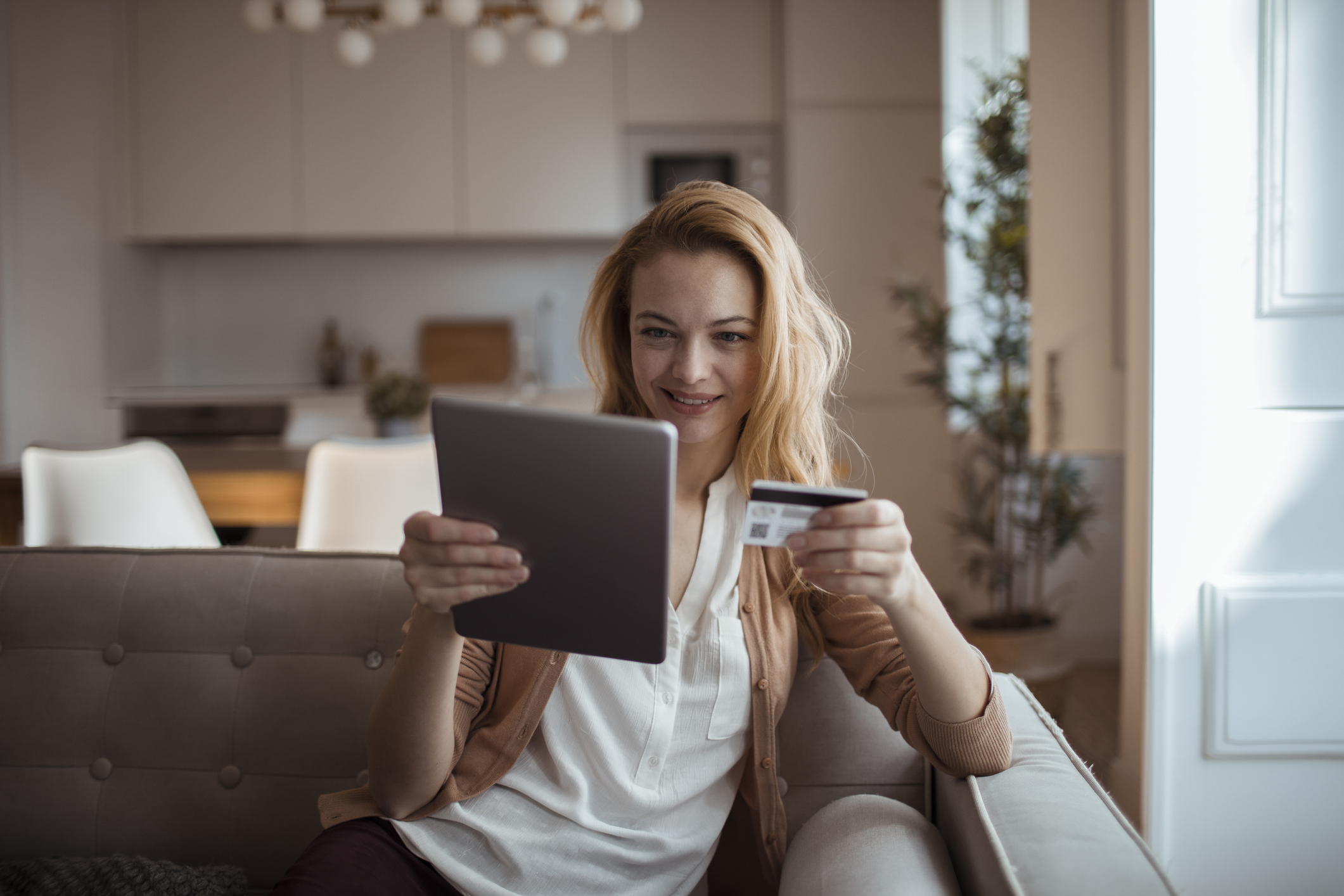 Six years ago, JD.com (NASDAQ:JD), China’s largest direct retailer, invested about $50 million in a U.S. e-commerce start-up. That start-up was ContextLogic‘s (NASDAQ:WISH) Wish, which eventually went public last December with an initial valuation of over $14 billion — four times its valuation of $3.5 billion at the time of JD’s initial investment.

But today, Wish is worth less than $3.5 billion again. Its stock stumbled over the past year amid concerns about its slowing growth, widening losses, and heavy reliance on Chinese merchants for cheap products. Let’s take a closer look at Wish, how it measures up to JD’s much larger business, and if it’s a more compelling buy for value-seeking investors.

The differences between Wish and JD

At the time of its IPO, Wish’s marketplace served over 100 million monthly active users (MAUs) in more than 100 countries. Most of its merchants were based in China, and they sold most of their products at much lower prices than other regional retailers or e-commerce marketplaces.

However, shoppers needed to wait for a long time for their orders to arrive. Many of the products on Wish have also been flagged as fake, dangerous, or illegal, and it can be difficult to process returns and refunds.

JD served over half a billion annual active customer accounts last quarter. Most of its shoppers are located in China, and it generates most of its revenue from its first-party marketplace — which has much stricter quality control standards than Wish — instead of its newer third-party marketplace.

JD fulfills its own orders with a massive logistics network of over 1,200 warehouses, and it’s been gradually replacing its delivery workers with autonomous vehicles and drones in certain cities. It also operates a smaller network of brick-and-mortar grocery stores, and it’s gradually expanding its digital ecosystem with telehealth, cloud, and fintech services.

Wish’s revenue rose 34% to $2.54 billion in 2020 as it benefited from pandemic-related tailwinds. It ended the year with 107 million MAUs, up 19% from a year ago. Its net loss widened significantly from $136 million to $745 million, but narrowed from $217 million to $127 million on an adjusted earnings before interest, taxes, depreciation, and amortization (EBITDA) basis.

In the first half of 2021, Wish’s revenue rose 25% year over year to $1.43 billion. But in the second quarter, its revenue actually fell 6% year over year as its MAUs declined 22% to 90 million. Wish’s app also suffered a decline in global installations and the average time spent on its platform.

Wish’s net loss widened year over year from $77 million to $239 million in the first six months, as its adjusted EBITDA loss widened from $35 million to $146 million. It attributed those widening losses to the costly expansion of its own logistics network and the use of incentives to attract higher-quality merchants.

Analysts expect Wish’s revenue to decline 11% for the full year as it remains deep in the red. The stock might seem like a bargain at 1.5 times this year’s sales, but it’s cheap for obvious reasons.

JD attributed most of its revenue growth to its expansion into China’s lower-tier cities. It also faced fewer regulatory headwinds than Alibaba, and likely benefited from the new antitrust restrictions that prevent its larger e-commerce rival from locking in merchants with exclusive partnerships.

Analysts expect JD’s revenue to rise 28% this year, but for its adjusted earnings to decline about 20%. The stock seems ridiculously cheap at less than one times this year’s sales, but its valuations could remain under pressure if China continues to throttle the growth of its top tech companies.

I recently sold all my shares of JD because I owned too many e-commerce stocks and I don’t expect regulatory headwinds to wane anytime soon.

However, I’d rather buy back my shares of JD than roll the dice on Wish. Wish’s heavy dependence on cheap Chinese products is troubling, its shoppers are scattered too thinly across the world, and it will likely keep burning cash as it grapples with quality control and logistics challenges. JD might remain an undervalued growth stock for now, but Wish is arguably a value trap.