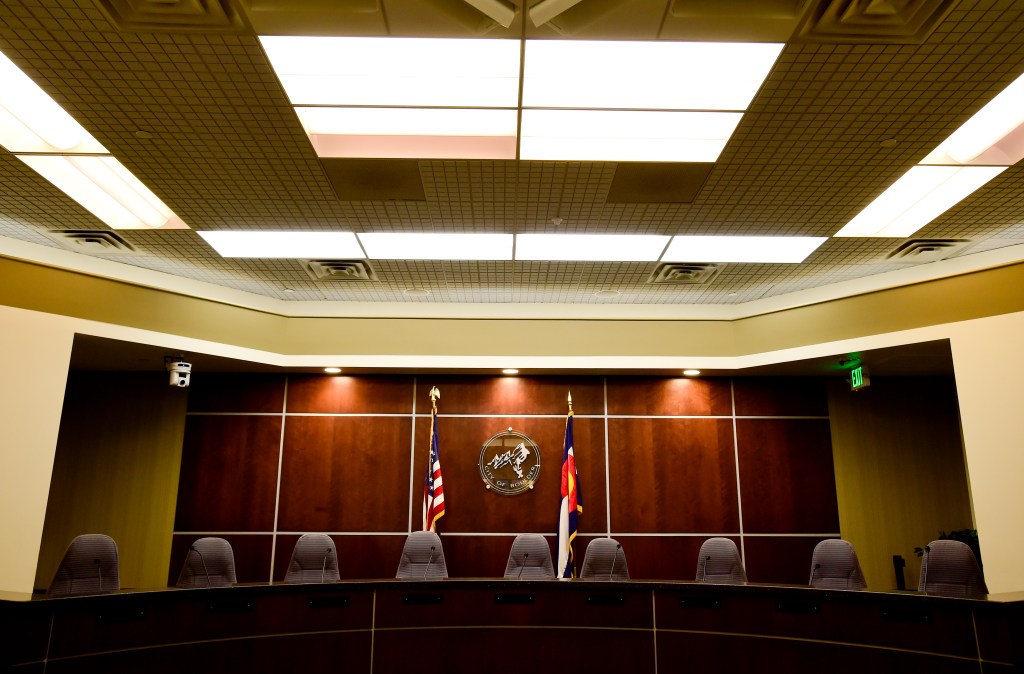 Boulder residents Mark McIntyre, Regina Cowles and Jane Hummer filed the complaint, arguing Rosenblum exceeded the city’s expenditure limits when he sought legal assistance to research, prepare and file a lawsuit against the Boulder Progressives and a group of community members.

The lawsuit, filed last week in Boulder District Court, alleges a coordinated campaign against Rosenblum’s candidacy and a coordinated effort to block endorsements. It also alleges that websites and social media accounts were set up with Rosenblum’s likeness without his permission.

If city staff determines the claims are valid, it will move forward with the formal campaign finance complaint process, which could include a hearing. The Boulder Revised Code limits contributions to official and unofficial candidate committees, and it identifies disclosure requirements for larger individual donations.

According to a news release provided by the three residents who filed the complaint, Rosenblum failed to disclose his attorney’s fees as well as the public relations and investigation fees paid on behalf of his campaign.

“Paid work in support of a candidate’s campaign for public relations, investigative work and/or legal fees is a campaign expense just as surely as the purchase of yard signs and printing costs are,” the release states.

Rosenblum’s lawyer, former Boulder County District Attorney Stan Garnett, said neither he nor his client had received information about the complaint. Johnson confirmed that the city would send the complaint to Rosenblum if it’s deemed legitimate upon further review.

However, both Rosenblum and Garnett disputed the idea that Garnett’s legal services could be considered a campaign expense, arguing the former district attorney was representing Rosenblum in a personal capacity.

“I mean the context of it is what he’s been going through in connection with the City Council race, but bringing the lawsuit is to protect his personal and business reputation,” Garnett said.

“It’s not part of his campaign,” he added.

“Mr. Rosenblum has incurred those expenses and probably paid for them out of his own pocket,” he said. “But as a campaign expense, there are strict limitations about how much you can spend out of your own wealth.”

“Whether he paid for it or it’s in kind, it’s in excess of the campaign finance laws,” McIntyre added.

Additionally, he argued it’s in violation of the city’s matching funds program, which provides money to qualified candidates who request and have raised 10% of the $21,732 expenditure limit. Rosenblum qualified for matching funds in August.

The complaint asks the city clerk and city attorney to require Rosenblum to provide records of payments, bills, fees and other expenditures associated with his complaint and suit. It also requests the city to require him to return the money he received as part of Boulder’s matching funds program.

Cowles said the campaign finance complaint has nothing to do with the lawsuit filed by Rosenblum, aside from the fact that “we feel (the lawsuit) was clearly related to his campaign issues.”

“I care very much about our campaign finance rules,” she said. “I think they work well, and I hate to see them violated.”