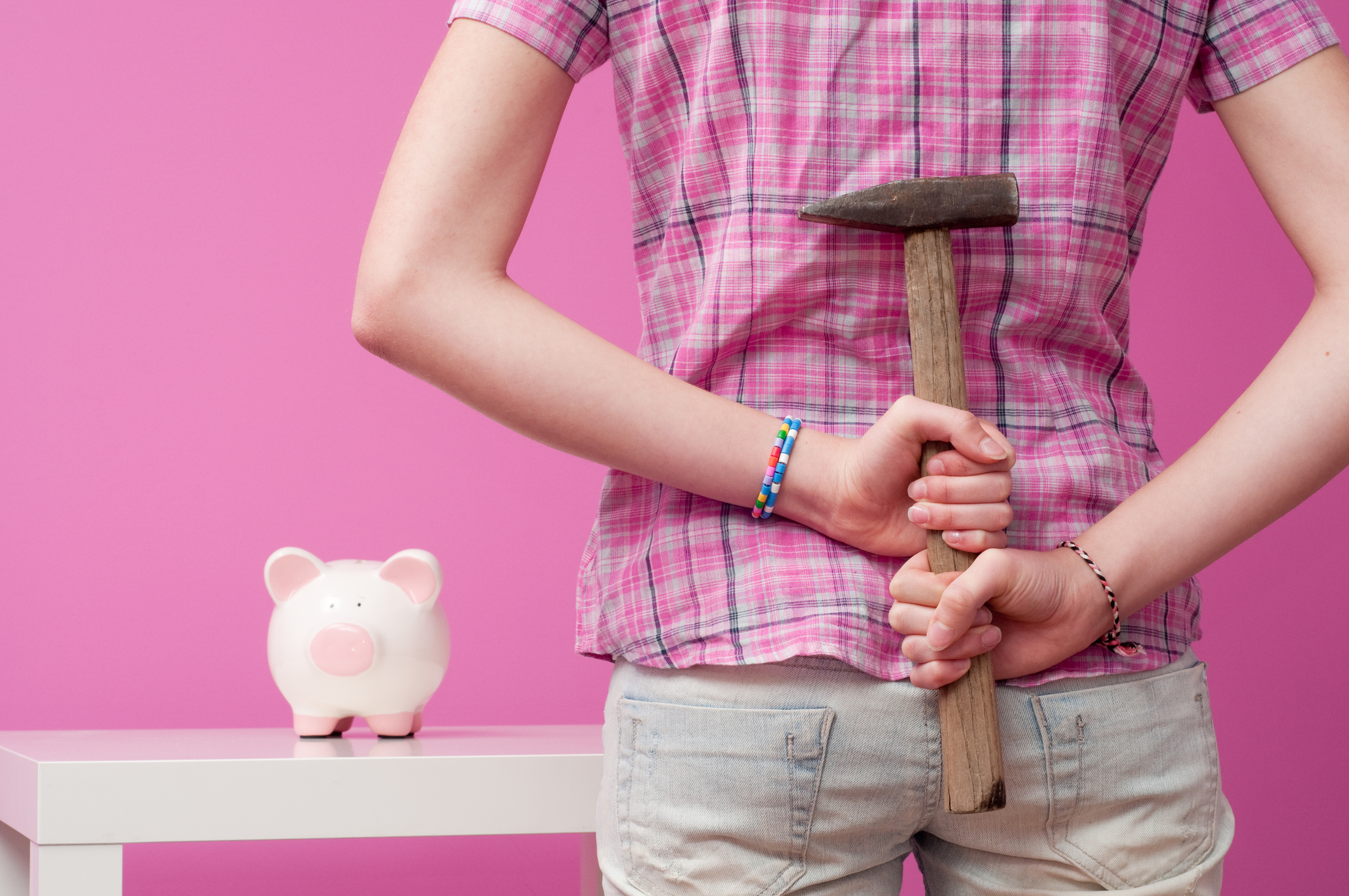 Cathie Wood is starting to get her groove back. Things aren’t perfect. The ARK Invest founder, CEO, and stock picker finds most her company’s popular exchange-traded funds (ETFs) trading 15% to 20% below February’s all-time highs. However, her flavor of investing has been storming back into fashion after a springtime correction.

What’s she buying these days? Thankfully Wood offers up her transactions shortly after every trading day. She added to her stakes in Twitter (NYSE:TWTR) and Robinhood Markets (NASDAQ:HOOD) ahead of Tuesday’s earnings report. She also padded her smaller position in LivePerson (NASDAQ:LPSN). Let’s take a closer look.

Adding to ARK Invest’s Twitter stake in two of Wood’s largest ETFs on Tuesday is looking like a smart call. Revenue rose 37% for the third quarter it reported shortly after the close. Back out a one-time litigation-related charge and Twitter managed a small adjusted operating profit.

The more encouraging morsel in the report is that average monetizable daily active users rose 13% to 211 million over the past year. Year-over-year growth on that front was just 11% in the second quarter. Most of the accelerating growth came from international users, but even the marginal uptick in stateside users was backed by a 45% surge in U.S. revenue.

Twitter shares initially moved higher following the report. Healthy growth in a climate that has been challenging for other social platforms and offering up encouraging guidance make Twitter a winner this earnings season.

Building up her stake in Robinhood Markets on Tuesday didn’t pay off as nicely as it did with Twitter. The online trading platform would go on to stumble after posting weaker-than-expected financial results.

Net revenue increased 35% to $365 million. The problem is that investors were expecting top-line growth of nearly 60%. Guidance also fell woefully short of analyst targets. Robinhood’s in the same position it was two months earlier when it posted its first financial report as a public company. Robinhood may have started as a platform for commission-free stock trading, but those transactions keep declining. It’s options and cryptocurrency trading activity that are keeping the growth alive.

Losses are widening, and average revenue per user has decreased 36% over the past year. If you’re looking for silver linings, monthly active users rose 76% to 18.9 million, but assets under custody soared 115% to $95 billion. Robinhood customers are either getting wealthier on the platform or they’re trusting it more with their money. Either scenario is a favorable snapshot for Robinhood Markets.

Twitter and Robinhood Markets reported financial results shortly after Wood added to those positions. It will take a few more days to score her purchase of LivePerson. The provider of online chat support will announce its quarterly report next week.

Momentum is building for LivePerson. Revenue is accelerating for the fifth consecutive year. LivePerson has turned itself around from negative top-line growth to a legit growth stock:

Barclays downgraded LivePerson last week, slashing its price target from $80 to $50 in the process. The analyst concern here is that LivePerson’s prioritizing growth over its bottom-line results. It does introduce a new layer of execution risk here, but Wood obviously doesn’t mind taking the other side of that argument. We’ll see which side was right when LivePerson reports on Nov. 2.