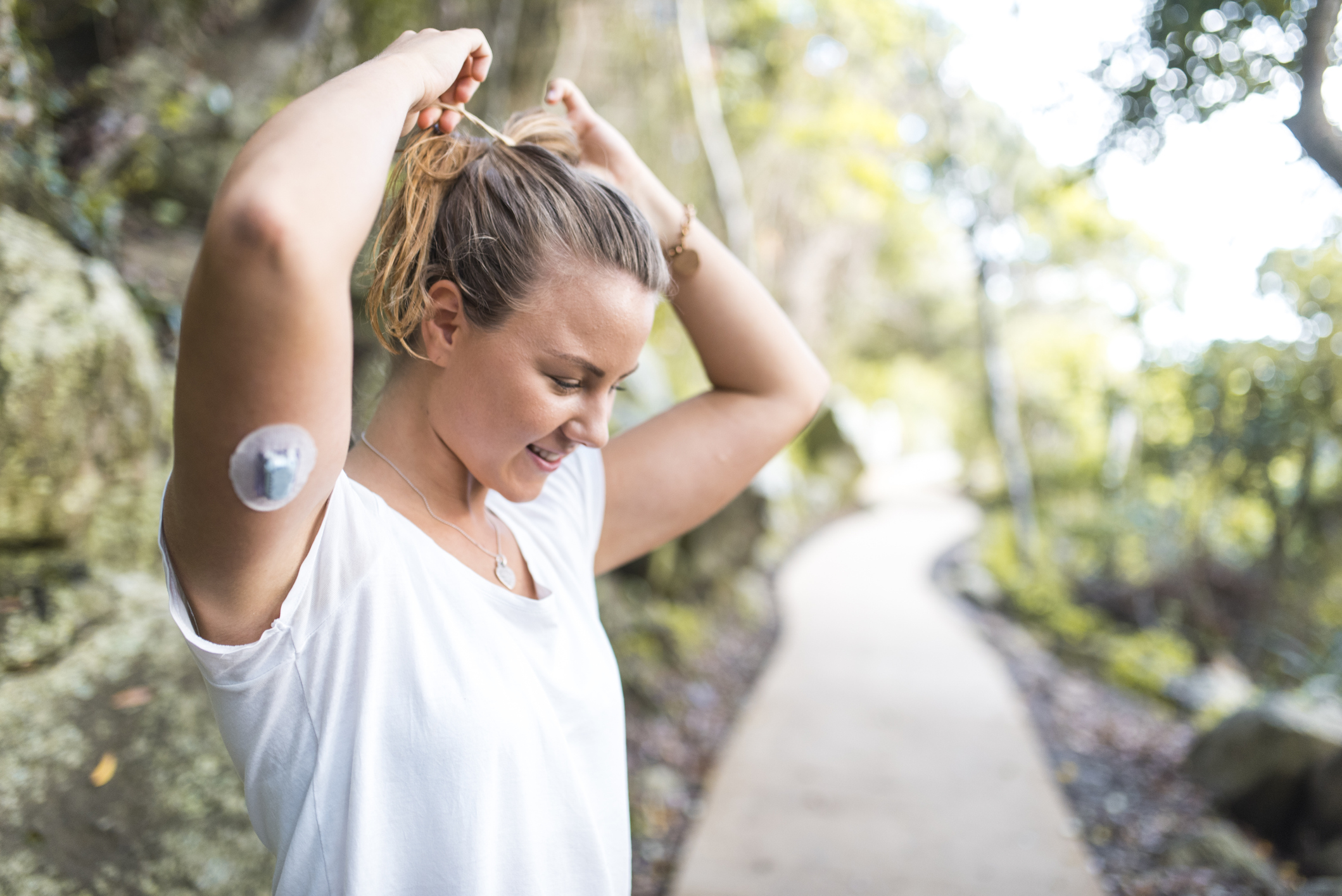 If you have $1,000 to invest in the stock market this month, you might already be thinking of the companies you want to add to your buy basket. But if you still haven’t decided which ones might be the best use of that $1,000 investment or are searching for new stocks to buy, I have two companies I’d like to suggest for your consideration.

The following two businesses — one a popular marijuana-related stock and the other a red-hot healthcare stock — have seen strong success over the past few years. The good news is that both of these companies operate in high-growth industries that give them ample runway left to explore, and they’re doing just that.

Farm supplies company GrowGeneration (NASDAQ:GRWG) operates a chain of garden centers across the U.S. Marijuana growers depend on the products that GrowGeneration sells to cultivate the substance, so it should come as no surprise that business is booming. With garden centers located across Oregon, California, Colorado, Nevada, and Florida — and rapidly expanding in these and other high-growth marijuana markets — GrowGeneration has plenty of opportunity ahead.

The company is already the top hydroponics supplier in the U.S, and it’s seen incredible financial growth throughout the pandemic as demand has continued to soar. In the second quarter of this year, the company reported a 190% year-over-year increase in revenue and a 60% increase in same-store sales.

The business is benefiting from both its in-person and online presence: e-commerce revenue jumped 264% year-over-year in the second quarter. The company is also having marked success with its private-label products, which accounted for 7% of its revenue in the second quarter vs. just 1% in the same quarter of 2020.

Admittedly, the shares have been a bit volatile of late — up 31% over the past year and down 57% in the past six months. But that can happen in businesses connected to new industries. With the increasing expansion of marijuana legalization around the country, there’s abundant room for an established company like GrowGeneration to accumulate more market share and grow its customer base. Right now is an excellent time to consider buying this marijuana stock on sale.

Medical device company DexCom (NASDAQ:DXCM) is known for its market leadership in the continuous glucose monitoring industry. The company’s current product is its G6 CGM system, but it expects to launch a new-and-improved G7 system later this year, which will be smaller and have a longer wear time, among other improvements.

Most CGM users are Type 1 diabetics. At the end of 2020, DexCom reported that more than 900,000 customers worldwide were wearing its CGM devices. And in the U.S. alone, there are some 1.6 million Type 1 diabetics. So in short, DexCom has an immense amount of room left to tap into a potential customer base that could benefit from its life-saving technology.

So far, so good. The company consistently reports exceptional financial numbers. Case in point: In its most recent quarter, revenue shot up 32% over the prior-year period, operating income surged just shy of 50%, and net income was up 36%.

Meanwhile, shares of the company have popped more than 5,000% since it became publicly traded 16 years ago. And year-to-date, the stock has gained more than 40%. For those seeking a healthcare company that consistently reports above-average earnings and revenue growth and a stock that has performed strongly, DexCom is a strong contender to consider.