The food delivery service Grubhub has agreed to pay an $800,000 civil penalty along with $2.7 million to consumers to settle a lawsuit brought in March by D.C. Attorney General Karl A. Racine, who alleged that the company charged customers hidden fees and used deceptive marketing in violation of District law.

The lawsuit alleged that Grubhub obscured fees, listed more than 1,000 restaurants on its platforms without contracts with those businesses and often charged higher prices for items than the restaurants charged, without disclosing such information to consumers.

The attorney general’s complaint said Grubhub engaged in a bait-and-switch scheme by representing to customers that they would pay only a “delivery fee,” then adding a “service fee” and “small order fee” to many orders at the checkout page after customers had gone through the trouble of selecting restaurants and menu items.

“Grubhub used every trick in the book to manipulate customers into paying far more than they owed, and even worse, they did so at the height of a global pandemic when District residents were already struggling to make ends meet,” Racine (D) said in a news release Friday. “Grubhub’s hidden fees and misleading marketing tactics were designed to get the company an extra buck at the expense of DC residents — but we’re not letting them get away with it.”

In a consent order to be signed by a judge, Grubhub denied the allegations and any wrongdoing. “Defendants are entering into this Consent Order solely for the purpose of concluding this matter,” the order said.

Grubhub spokeswoman Liza Dee said Friday that settling the lawsuit was in the best interest of the business. “Grubhub is committed to supporting all restaurants and diners, and is taking a number of steps to ensure price transparency,” Dee said in an email.

The order requires Grubhub to take steps including disclosing when it presents search results that additional fees may apply at checkout, listing the fees as separate line items, and stopping the practice of charging menu prices higher than those available at the restaurants, unless it clearly discloses that the prices are higher.

Under the consent order, people with active Grubhub accounts are to receive refundable credits, and if they are not used within 90 days, Grubhub must send checks for the amounts. The account holders will be divided into three groups on the basis of their ordering histories, including frequency of ordering. Members of the first group are to receive at least $4.50 each, members of the second at least $7 each, and those in the third at least $10 each.

In a post on its website, dated Nov. 21 and updated Friday, Grubhub announced that it had agreed with Racine and Pennsylvania Attorney General Josh Shapiro (a Democrat recently elected to become that state’s governor), “to provide additional clarity for our diners and thousands of restaurant partners.”

“We continue to spend millions of dollars in marketing annually to generate orders for our partners and boost support, visibility and order volume, and we are committed to evolving alongside the restaurant industry,” Grubhub’s post said.

Last year, Racine and Shapiro also reached an agreement requiring Uber Eats to disclose clearly that food purchased on its app may be more expensive than the same item bought in the restaurant.

Racine previously negotiated a $2.5 million settlement with DoorDash after suing the company, accusing it of using delivery workers’ tips from consumers to cover labor costs.

Chicago also filed a complaint in 2021 against Grubhub and DoorDash, alleging “deceptive and unfair business practices that harm restaurants and mislead consumers.” The case listed many of the same practices cited in Racine’s complaint, including misleading fees and deceptive campaigns to “save restaurants” during the pandemic.

In 2020, two class-action lawsuits were filed against Grubhub over the way the company handles “non-partner” restaurants, meaning establishments that have not signed an agreement to be on the delivery service’s app or website.

One class-action suit, filed in federal court in Colorado, argues that Grubhub was listing non-partner restaurants on its platforms, then claiming that these places were not accepting online orders and redirecting diners to partner restaurants. The second class action, filed in federal court in Illinois, says Grubhub added more than 150,000 restaurants to its platform without their permission, leading to confusion and problematic orders for customers.

Those lawsuits are ongoing. 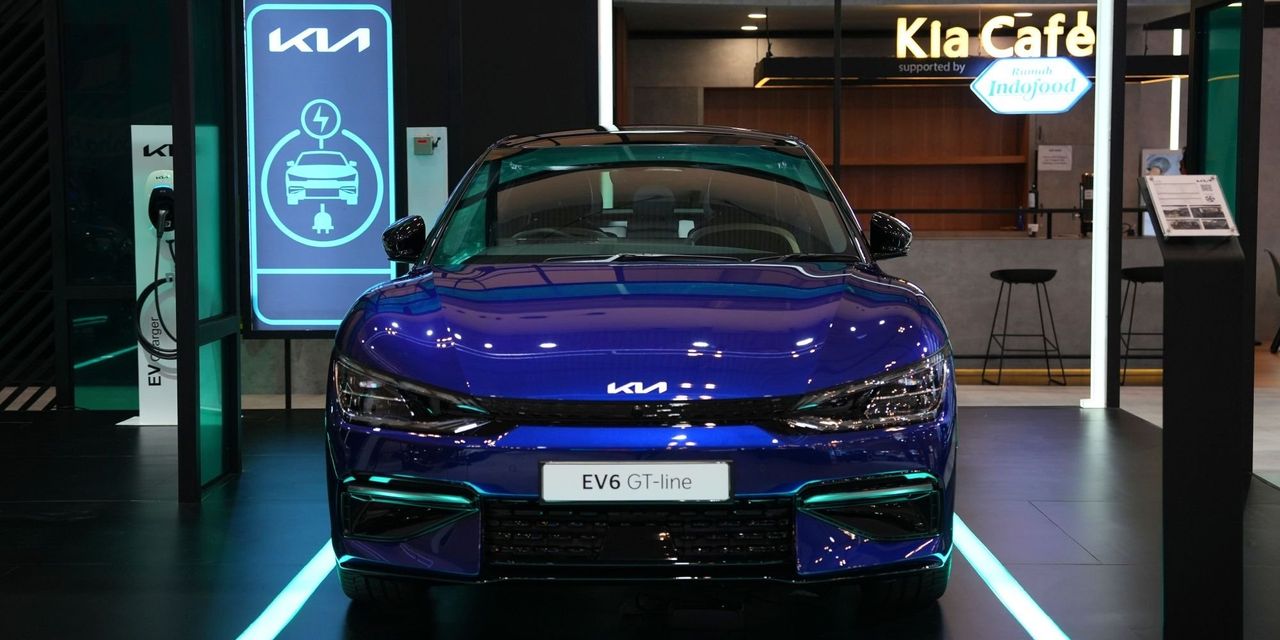 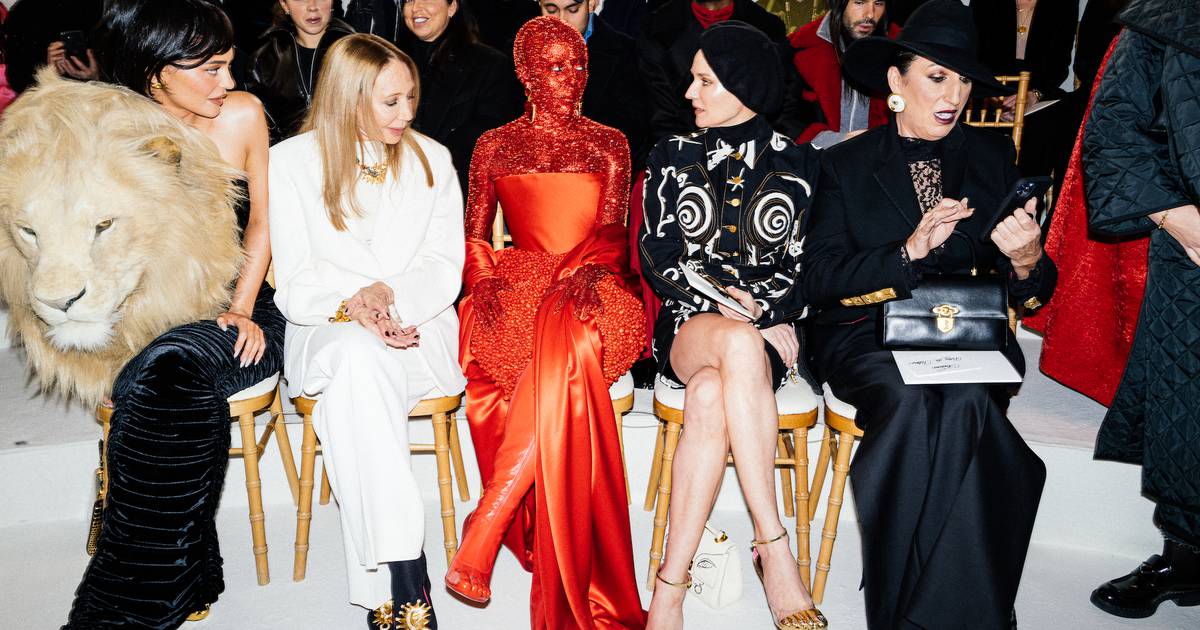 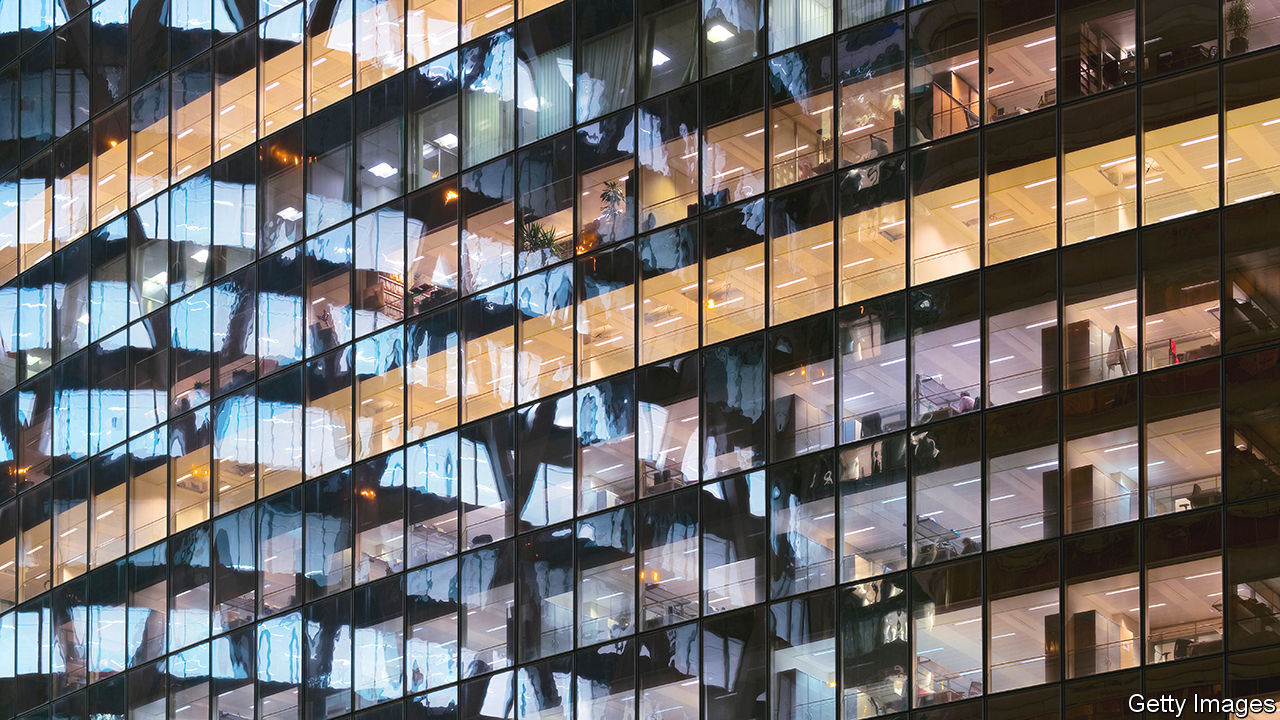