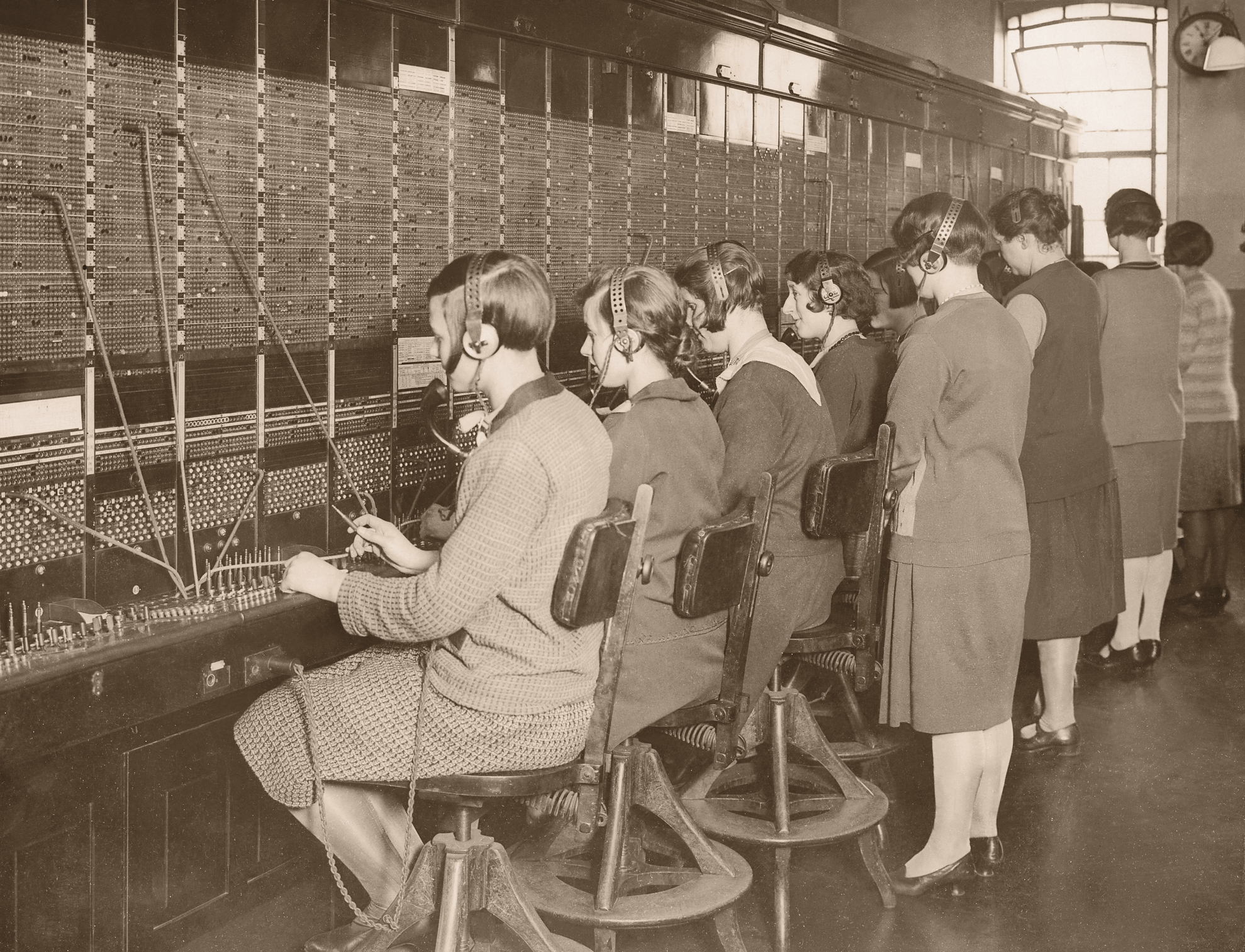 AT&T‘s (T -0.98%) telephone monopoly was officially broken up in 1984 after it entered into a consent decree with the Justice Department that saw it give up control over providing local telephone service in exchange for being allowed to enter the nascent, but exciting, new market of computers.

Where AT&T continued providing long-distance telephone service, its seven Bell System operating companies — the so-called Baby Bells — provided local service. Over the years, some of the Baby Bells were reacquired by AT&T, while others would transform into major competitors, such as Bell Atlantic, which ended up becoming Verizon after its merger with GTE in 2000.

Data from a recent Charles Schwab study found the average investor today is a male in their mid-40s with a household income of around $90,000 a year. That means a large percentage of today’s investors have never known a time when there wasn’t competition in the telecom market.

That still means a good number of investors may have been in the market at the time AT&T was carved up by the government, and if you put $10,000 into the telecom giant at the time, you may be surprised to learn just how much your stock would be worth today.

A long way away from Ma Bell

The telecom industry has gone through massive convulsions and changes since 1984, with many of the most dramatic occurring at AT&T itself.

For one, its entry into computers with AT&T Computer Systems, which it hoped would turn into a big growth business, never really gained traction. Although AT&T owned the UNIX operating system, acquired a 20% stake in Sun Microsystems, and eventually bought out NCR, its lineup of desktops and servers failed to take hold. AT&T eventually sold its stake in Sun, spun off NCR, spun off its telephone equipment business into Lucent Technologies (now part of Nokia), and by late 1995, the computer division was shut down.

Competition began to heat up in the long-distance market, too, originally from Sprint and MCI, and later from T-Mobile. The rise of mobile phones and smartphones created a whole new revolution in telecom that has blurred or completely erased the lines that separated many of the early players.

Hanging up on growth

Yet AT&T continued to have eyes on industries beyond the narrow confines of telecom, with its $85 billion acquisition of Time Warner in 2016, for example, marking yet another attempt to leverage its national network. Believing (correctly, as it turned out, at least in part) the future of video would be mobile, it would have a unique position in content creation, delivery, and marketing.

Unfortunately, it didn’t turn out that way. Instead, it was left with a massive load of debt, a lagging entertainment division, and a distracted telecom operation.

And the market itself had changed once more, with streaming video now becoming a critical centerpiece of owning such assets. Earlier this year, AT&T finally shed the WarnerMedia unit in a merger with Discovery Communications to form Warner Bros Discovery in a bid to narrowly focus on the rollout of its 5G wireless network and fiber-optic wired broadband. 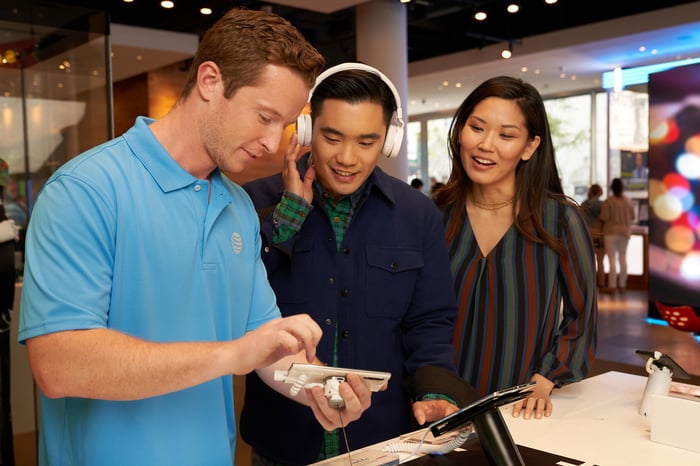 One of the ugly outcomes of this period was AT&T’s loss of status as a Dividend Aristocrat. The telecom had previously raised its payout every year for 35 consecutive years, and many times the dividend yielded in excess of 8% annually. However, with the WarnerMedia spinoff, the payout was slashed in half, and it was deposed from the list of aristocratic stocks.

Still, not all was lost. The dividend, though about half its previous value, still yields a lucrative 5.8%, and investors got a stake in Warner Bros Discovery. This business comprises Warner Bros Studios, the HBO Max streaming service, a number of popular Discovery products, and other valuable assets. However, the stock of the spinoff hasn’t performed well yet (it has lost about half its value). Still, there is potential for future growth.

So as is clear, AT&T has evolved over time, changing shape and purpose, and not always for the better. Today, it is now a narrowly focused stock, though it’s one that has been through tumultuous ups and downs.

While AT&T might not have been a great stock to own in the past, at 7 times trailing and estimated earnings, and just 3 times its free cash flow, this telecom — backed by its rich dividend — looks like a stock to ring up today.