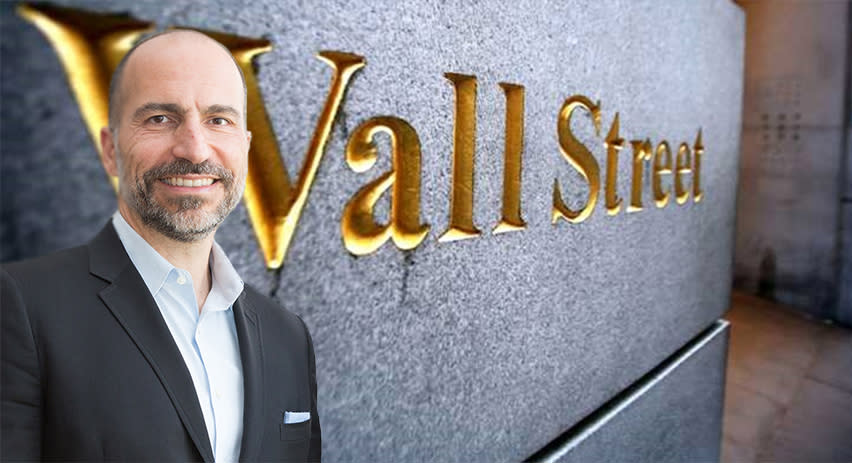 This first half of 2022 has seen a serious selloff in the stock market, with the NASDAQ falling 25%, and the S&P 500 down 16%. Rapid losses of this magnitude are sure to leave some otherwise sound stocks in oversold territory, with prices down despite a solid base for future gains. And retail investors will need some signal to recognize these stocks.

Enter the corporate insiders. Company officers, operating inside their firms, have a clearer view to the factors that are going to impact share prices – and it’s only natural that they’ll trade their company’s shares on this info. Regulatory agencies keep the playing field level by requiring that insiders publish their trades, and that gives retail investors a chance to see what moves insiders are making, and decide if they want to emulate them.

Combine all of this, and we can make a coherent strategy out of finding oversold stocks with strong insider buys – and start evaluating them as potential portfolio additions. We’ve gotten a leg up on that by using the Insiders’ Hot Stocks to pull up two stocks that have seen recent ‘informative’ action from the insiders – and that are trading at bottom-level prices. Here are the details.

We’ll start with a well-known name, Uber, the company that turned the ride-sharing and taxi world upside down. Since hitting the scene in 2009, the company has expanded from simple rides on demand to include food delivery, freight booking, and ‘seamless’ employee travel, among other services. The company is based in San Francisco and operates globally, in more than 70 countries and over 10,000 cities.

That wide network expansion has come hand-in-hand with solid revenue growth. In the most recent quarterly report, for 1Q22, the company showed a 136% year-over-year top-line increase, to $6.9 billion. The top line was supported by growth in several key metrics. Gross bookings were up 35% from the year-ago quarter, to $26.4 billion, with mobility gross bookings up 58% to $10.7 billion and delivery gross bookings up 12% to $13.9 billion. Uber saw its quarterly ‘trips’ total reach 1.71 billion, for an 18% y/y increase. This last translated into a daily average of 19 million trips.

The company’s food delivery business is rapidly becoming a major factor in Uber’s overall plan. Last year, Uber bought the online grocery company Cornershop, and earlier this year Uber expanded its partnership with the grocery chain Albertsons to include more than 2,000 stores.

Uber typically runs a quarterly net loss, even though it has seem some profitable quarters in the last year or so. 1Q22 saw the company’s deepest net loss in more than two years, however, at -$3.04 per diluted share. Along with deep net losses, the stock price is down, with losses reaching 43% year-to-date.

Company management has announced steps to meet the issue, including reductions in marketing and incentive spending and a more deliberative stance on hiring.

At the same time, in a major insider trade, company CEO Dara Khosrowshahi bought up 200,000 shares for more than $5.34 million. This purchase swung insider sentiment on UBER into the positive range.

Looking at Uber for the investment banking firm Needham, analyst Bernie McTernan writes, “We believe the company offers a compelling blend of growth and profitability at a reasonable valuation. Driver supply took center stage during earnings with Uber providing some encouraging commentary on YoY growth in drivers, but it appears pricing is going to remain higher for longer for consumers. In addition, we have been bullish on the opportunity in grocery and this vertical, driven by the Albertson’s deal and Cornershop integration, is expected to help the acceleration of delivery bookings in 2H’22 along with easing comps.”

McTernan’s comments back up his Buy rating on UBER, and his $50 price target implies an upside of ~117% for the year ahead. (To watch McTernan’s track record, click here)

Overall, this high-profile ride-hailing and delivery firm has attracted a lot of attention, picking up no fewer than 27 analyst reviews in recent months. These include 25 Buys along with just 2 Holds for a Strong Buy consensus rating. The stock is selling for $23.05 and its $52 average price target indicates ~120% upside coming up. (See UBER stock forecast on TipRanks)

For more than 20 years, PayPal has been at the forefront of the digital payment universe. The company was groundbreaking when it started operations, and has maintained its leading position ever since. Today, PayPal is a $92 billion behemoth of the payment industry. In the first quarter of this year, the company claimed over 429 million active accounts, generating an average of 47 payment transactions each, for a total of 5.2 billion transactions. These generated over $323 billion in total payment volume.

All of this activity was reflected in PayPal’s top line, which has expanded by some $2 billion in the last two years. In 1Q22, the company’s $6.44 billion in revenue was up 5.7% year-over-year, and earnings of 88 cents per share met the forecast.

At the same time, the stock is down 58% year-to-date. Headwinds, in the form of inflation, potential COVID resurgences, and generally slowing economic growth pushed management to reduce 2022 growth expectations. In addition, the company is facing a potential competition looming with Amazon, as the online giant gears up its own digital payment service. That last may be a complicated situation, as Amazon is also set to start accepting PayPal’s Venmo mobile payment app as an option later this year. All in all, the environment for PayPal, looking ahead, shows a confusing mix of headwinds and tailwinds.

Still, the company has seen a solid buy on the insider front. Mark Britto, Exec Vice President and Chief Product Officer of the company, bought 7,370 shares of PYPL last Friday, in a transaction worth $597,191.

Canaccord’s 5-star analyst Joseph Vafi is also bullish on PayPal, nothing that the stock may be especially attractive for investors right now. He writes, “For a company of its size, we remain quite impressed that PYPL remains almost as nimble as most FinTechs 1/10th of its size. Still, we expect that shares could mark some time, especially since a resurgence of growth is back end loaded this year. But given the confluence of company-specific events here combined with the market sell off, this could end up being one of the better times to accumulate PYPL shares, at least in the last few years.”

Vafi adds his view that PayPal may be especially attractive for investors now, stating, “For a company of its size, we remain quite impressed that PYPL remains almost as nimble as most FinTechs 1/10th of its size. Still, we expect that shares could mark some time, especially since a resurgence of growth is back end loaded this year. But given the confluence of company-specific events here combined with the market sell off, this could end up being one of the better times to accumulate PYPL shares, at least in the last few years.”

In line with this stance, Vafi puts a ‘Buy’ on PYPL shares, along with a $160 price target that indicates room for an upside of ~102% by next year. (To watch Vafi’s track record, click here)

Overall, PayPal is one of the tech world’s giants, and garners plenty of analyst attention – in fact, it has 33 recent reviews on record. These break down to 27 Buys, 5 Holds, and just 1 Sell, for a Strong Buy consensus rating. The stock is selling for $80 and its $129.06 average target implies it has ~62% upside potential for the next 12 months. (See PayPal’s stock forecast on TipRanks)

Disclaimer: The opinions expressed in this article are solely those of the featured analysts. The content is intended to be used for informational purposes only. It is very important to do your own analysis before making any investment.

arts is on air