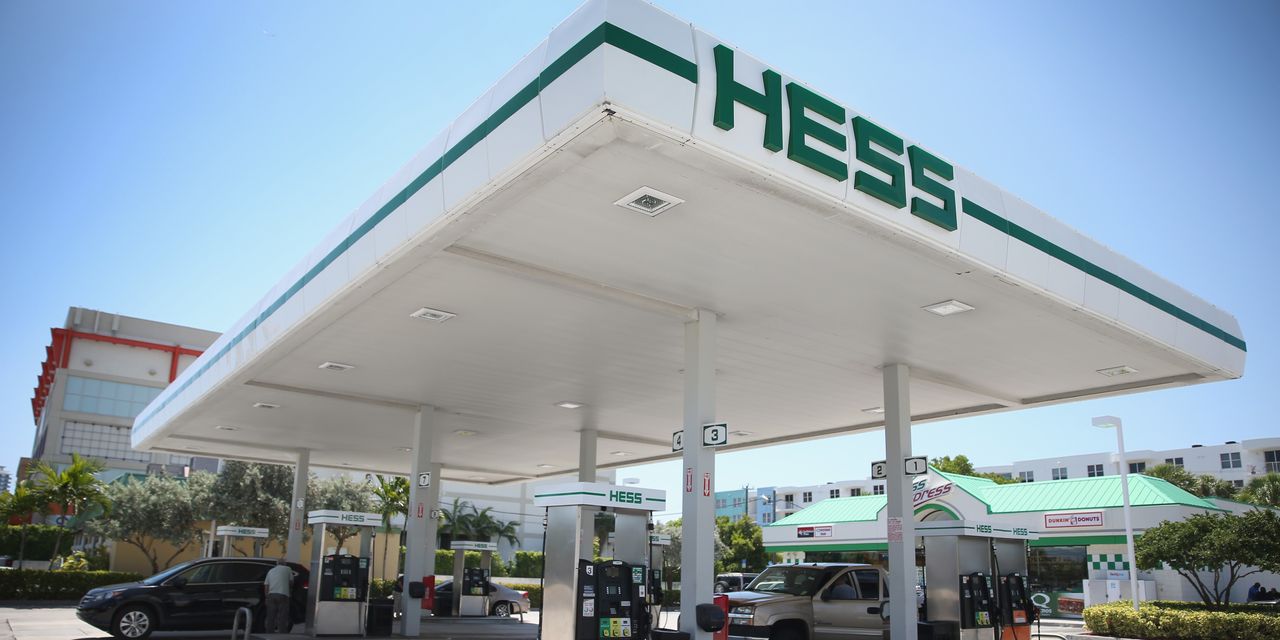 
The price of oil keeps rising, and the stocks of oil companies with it. Now, some analysts think the strategy of how to play the rebound is changing, too.

For much of the past two years, investors and analysts have been focused on which oil companies can keep their costs down and send more of their profits back to investors as dividends and share buybacks. That’s led to more companies reducing their drilling budgets, paying off debts and slowing down plans to explore for new oil deposits.

But there’s a counterargument to that strategy.

There’s evidence now that demand for oil and gas isn’t going away in the near term, and the next few years will actually be characterized by high prices and underinvestment. That’s why Saudi Arabia is investing in expanding its production capacity to 13 million barrels a day from 12 million, even as U.S. and European oil firms slim down and reduce production.

Goldman Sachs analyst Neil Mehta thinks that investors ought to consider companies that have access to long-term sources of oil and gas. Mehta picked eight of those companies as potential investments that can pay off over time as oil prices stay high amid a supply shortage.

Goldman forecasts that the world will use 106 million barrels of oil per day in 2030, versus assumptions from European oil companies that demand will be around 100 million barrels.

The eight stocks should return 18% in the next year, on average, Mehta predicts.


Hess (ticker: HES) owns a stake in a major oil project off the coast of Guyana in partnership with

Exxon’s Guyana project, and its refining, chemicals and liquefied natural gas divisions give it one of the strongest asset bases in Big Oil, according to Mehta. He sees shares rising to $68 from a recent $62.50.


Pioneer Natural Resources (PXD) has one of the largest positions in the Permian Basin that Mehta expects to pay dividends for years — literally and figuratively. Pioneer has a variable dividend policy that could offer investors a dividend yield of 11% in 2022, Mehta estimates. He sees shares rising to $213 from a recent $196.


Occidental Petroleum (OXY) has been held back for the past couple of years because it added substantial debt when it bought competitor Anadarko Petroleum. But investors may be overlooking the strength of its resource base in the U.S. and Middle East, as well as its chemicals division, Mehta asserts. He sees shares rising to $40 from a recent $34.


Canadian Natural Resources (CNQ). He thinks they own resources that should pump out oil for years, and deserve more attention from American investors.

Mehta has become less positive on


ConocoPhillips (COP), though. He downgraded his rating to Neutral from Buy based on the company’s outperformance in recent months. It’s up 73% since his February upgrade, versus 15% for the