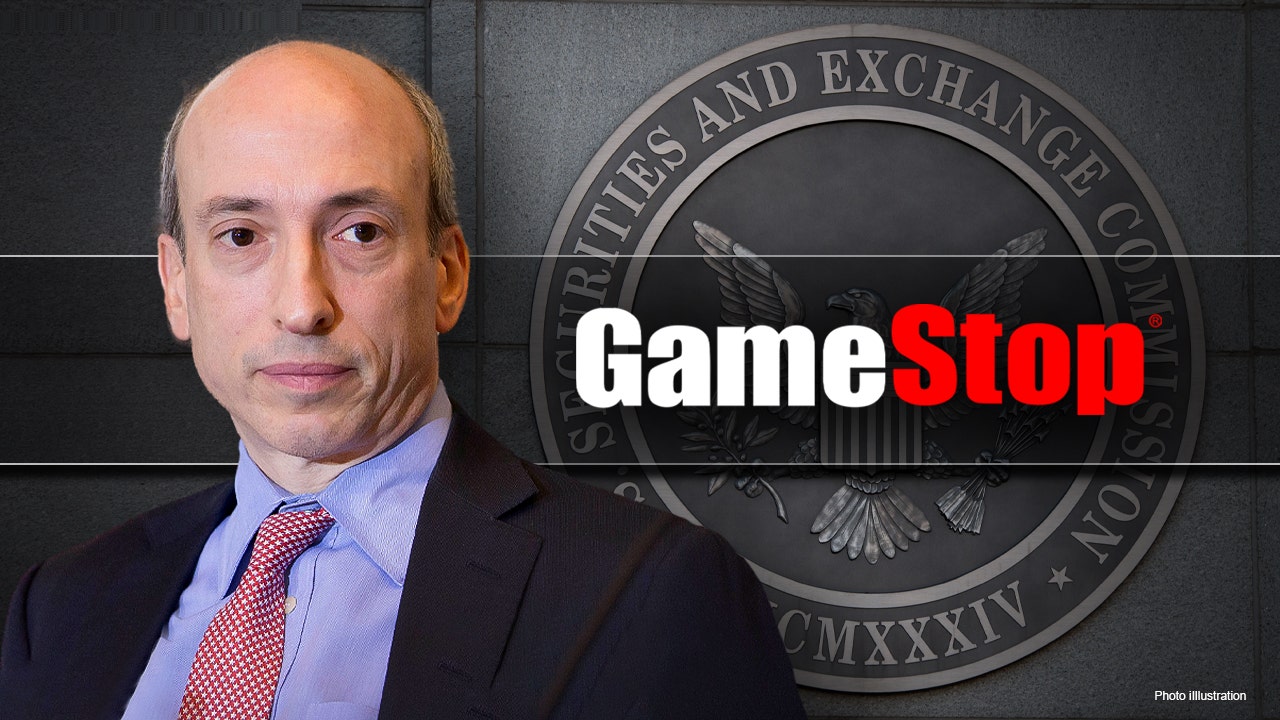 ‘The Antisocial Network’ author Ben Mezrich on the revolutionary moment a Reddit group realized they had ‘an enormous amount of power’ in the stock market.

Following its highly anticipated review into the events surrounding the “meme stock” trading saga in January, the Securities and Exchange Commission determined that the “bullish sentiments” of individual investors on social media platforms like Reddit were primarily responsible for the unprecedented surge in GameStop’s share price.

According to the SEC, the number of investor accounts trading GameStop on a given day rose to almost 900,000 in late January from less than 10,000 at the beginning of the month. Shares of GameStop soared approximately 2,700% between its intraday low on Jan. 8 and its intraday high on Jan. 28.

While the agency acknowledged that short sellers closing out their positions on GameStop contributed to the video game retailer’s stock price increase at the time, they argued that such buying was “a small fraction of overall buy volume, and that GME share prices continued to be high after the direct effects of covering short positions would have waned.”

“Whether driven by a desire to squeeze short sellers and thus to profit from the resultant rise in price, or by belief in the fundamentals of GameStop, it was the positive sentiment, not the buying-to-cover, that sustained the weeks-long price appreciation of GameStop stock.”

“Whether driven by a desire to squeeze short-sellers and thus to profit from the resultant rise in price, or by belief in the fundamentals of GameStop, it was the positive sentiment, not the buying-to-cover, that sustained the weeks-long price appreciation of GameStop stock,” the agency added.

In addition, the SEC found no evidence of a gamma squeeze, where market makers purchase a stock to hedge the risk associated with writing call options on that stock, or “naked” short selling, where hedge funds sell without arranging to borrow shares.

Rather than offering specific policy recommendations, the SEC said the events provide “an opportunity to reflect” on market structure issues, such as digital engagement’s impact on retail investor behavior, payment for order flow, trading in dark pools and through wholesalers, and short selling.

Chairman of the Securities and Exchange Commission Gary Gensler argues the industry will not ‘reach any of its potential if it tries to stay outside’ of U.S. laws.

The agency believes that shortening the amount of time it takes for brokers to clear equity trades could help mitigate market risk during heightened volatility going forward.

The SEC also said consideration should be given to whether “game-like features and celebratory animations that are likely intended to create positive feedback from trading lead investors to trade more than they would otherwise” and that payment for order flow and its incentives could cause broker-dealers to “find novel ways to increase customer trading,” including through the use of digital engagement practices.