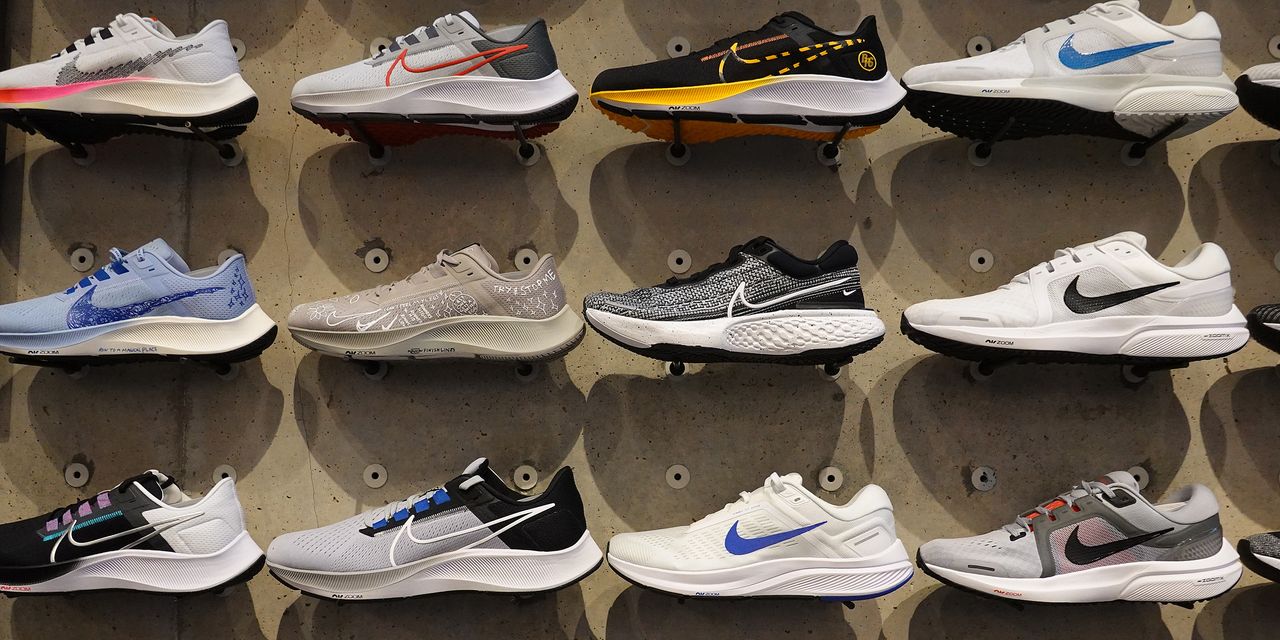 
Myriad U.S. companies rely on China as a major market for their goods, a source of production, or both. That makes them vulnerable to China’s economic malaise, harsh Covid-19 lockdowns and a broader reassessment of China-dependent supply chains.

Global companies have invested for decades in China, building ecosystems for production and businesses to cater to China’s growing middle class. But now those investments are coming up against a changing world order as China has emerged as a strategic and geopolitical rival that is forcing Washington to reconsider its policy toward the world’s second-largest economy.

Secretary of State Antony Blinken has said that the administration would outline its long-awaited China policy in coming weeks that is expected to incorporate many of the steps in motion in recent months.

That includes a focus on increasing the resilience and self-reliance for critical supply chains for goods like semiconductors and medical supplies, as well as keeping China from getting easy access to critical emerging technologies through export restrictions and other measures.

Bipartisan support for a tougher stance against China on various fronts, including possibly increased scrutiny of outbound investments, continues, which adds its own level of volatility to the mix.

Talk of a broad decoupling is likely overdone, but there is already a bifurcation in the world of technology and the fallout from the pandemic, trade war and now war in Ukraine has reinforced the need for countries and companies to build buffers to far-flung supply chains and operations. “Everyone has to think about how to diversify their risk outside of China,” Ruchir Sharma, chairman of Rockefeller International, told Barron’s in a recent interview. “Anyone who wants to be in China and swat away these risks is a very risky strategy.”

That doesn’t mean companies are going to flee China soon. Profitability of these markets is still attractive. But in the near-term, a slower Chinese economy and the disruptions created by Covid-types of lockdowns could dent the sales prospects for some U.S. companies while the need to build in some buffers to disruptions could eat into margins. Over the longer-term, China’s own push to become more self-reliant and focus more on social good over profitability could create its own headaches for U.S. companies.

All of which bears watching, especially for companies that have an outsize exposure to China. Barron’s started with


Bank of America’s list of S&P 500 companies with the biggest exposure to China, homing in on those that get at least a fifth of revenue from emerging Asia—of which at least 15% was from China.

We winnowed the group down further, looking for companies that are trading for more than the average forward price-earnings ratio of the S&P 500 and that analysts expect will generate earnings growth of less than the 10.6% expected on average for the market to turn up eight companies to monitor more closely.

Not surprising, technology is well represented, with


Texas Instruments (TXN) generating 55% of its sales from China and


Apple (AAPL) getting roughly 15% of their sales from the country.

But that may underplay its exposure.


Apple assembles most of its products in China, a low-cost hub for production that has helped the company’s bottom line, and it is also its second-largest consumer market. Apple executives warned this week that the Omicron outbreak in China could hurt current quarter sales by as much as $8 billion.


DuPont (DD) is in the midst of a turnaround, with Chief Executive Ed Breen shedding some businesses and buying new ones to remake the specialty materials company into a multi-industrial. The exposure to China and stressed supply chains though looms over its near-term prospects, reflected in its 18% decline so far this year.


Nike (NKE) has been relatively resilient in the face of stretched global supply chains, lockdowns in China and weaker economic growth, with company forecasting its China business was “on pace” to deliver “sequential” improvement in the fourth quarter. But the company has also been facing increasing competition from domestic Chinese sportswear companies and is also vulnerable, as a well-known U.S. consumer brand, to potential backlash if geopolitical tensions escalate.


OTIS), a maker of elevators, posing a risk for the second quarter as lockdowns and economic weakness on the back of a slump in the country’s property market persist.

The China exposure long seen as a positive for global companies bears extra attention in coming quarters to see if it becomes more of a detractor to longer-term outlooks. These eight companies are a good place to start building a watch list for such trouble.